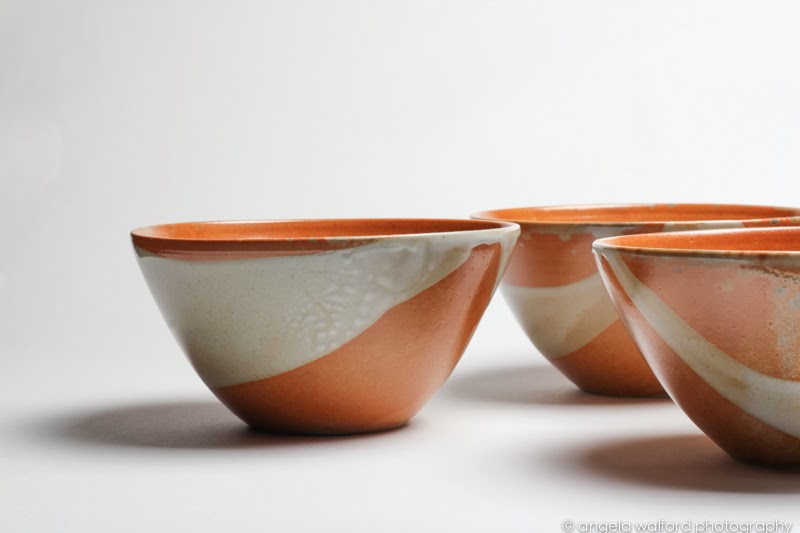 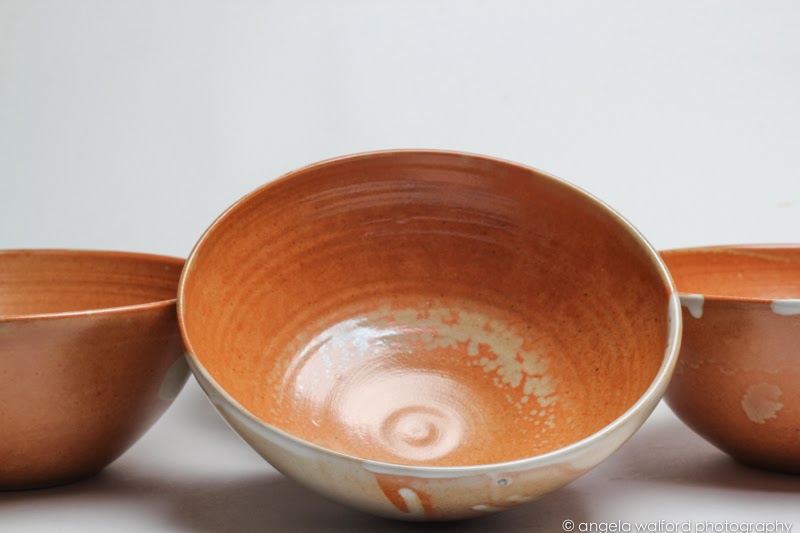 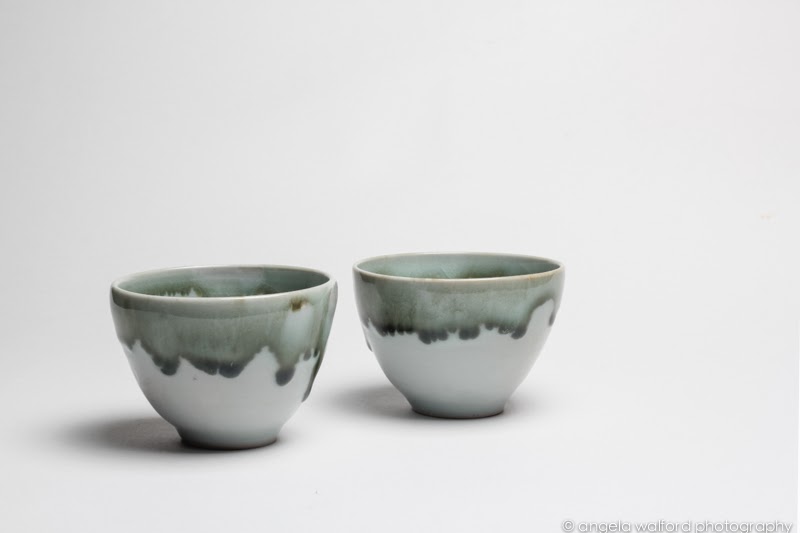 Saturday started early with the light up of the pilots well before brekky time, then on with the checking everything, the gas tanks, the pressure, the climb and as always the log.

I have come to rely on the past logs a lot as I aim for consistent colour and a heavy atmosphere. I headed down to the local garden centre for as the guy called it an 'armful of firewood' which in my firing focussed brain totally confused me. I know what he meant now but at the time ….huh?? Just think of a limb and fill it with wood you'll see where my brain went! snorts…. really i wasn't that tired, just in fully focussed mode. I know the day after firing is the tell tale sign of how well the firing went, am I exhausted? did I pay enough attention to every sign form the kiln during the firing?
And the result, well here's the pics, a lovely cone ten always shows up in the chun response. A touch of red from a soda test piece refire and some interesting cone 6 refire results in there too. 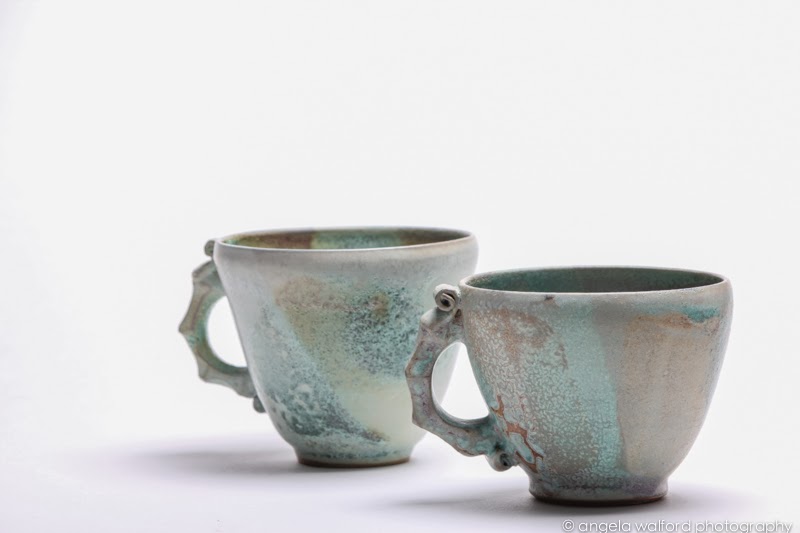 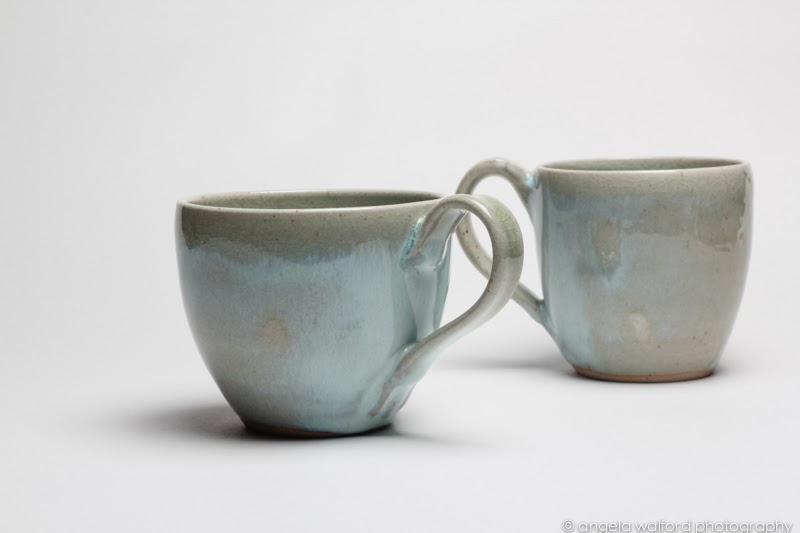 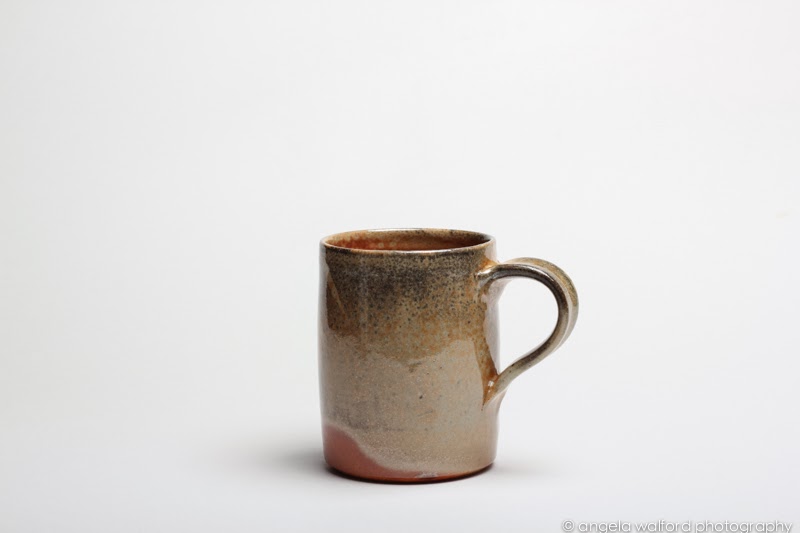 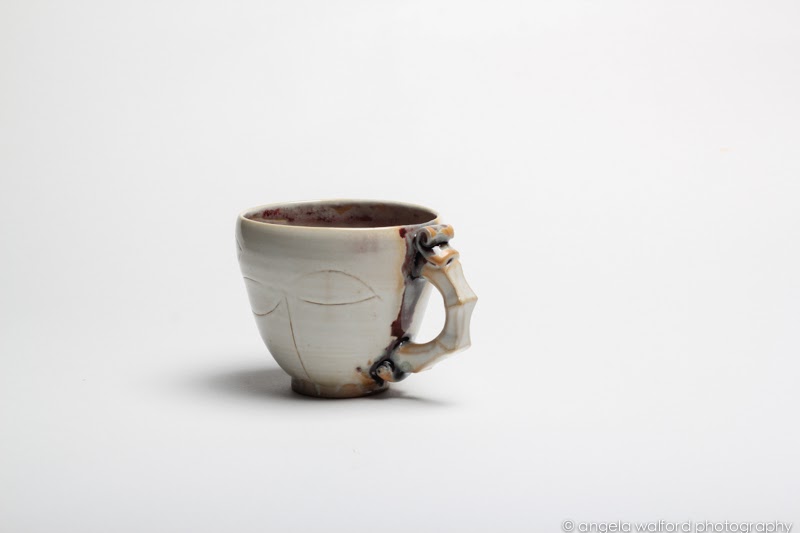 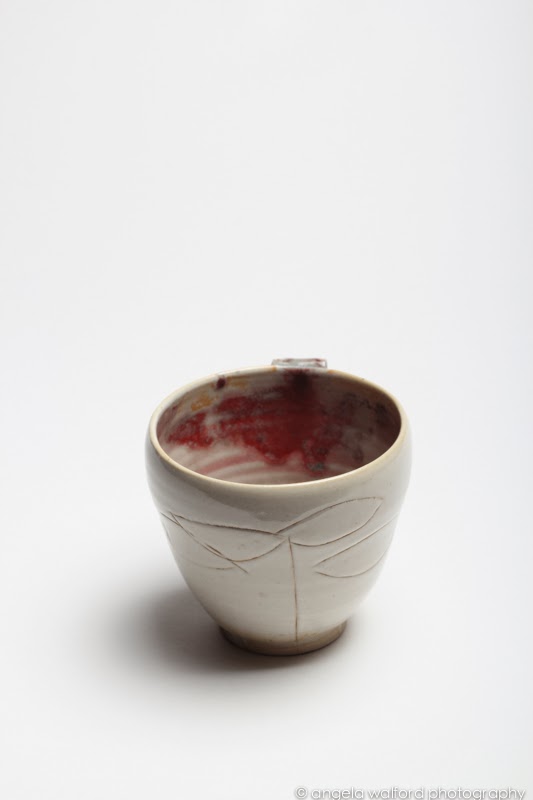 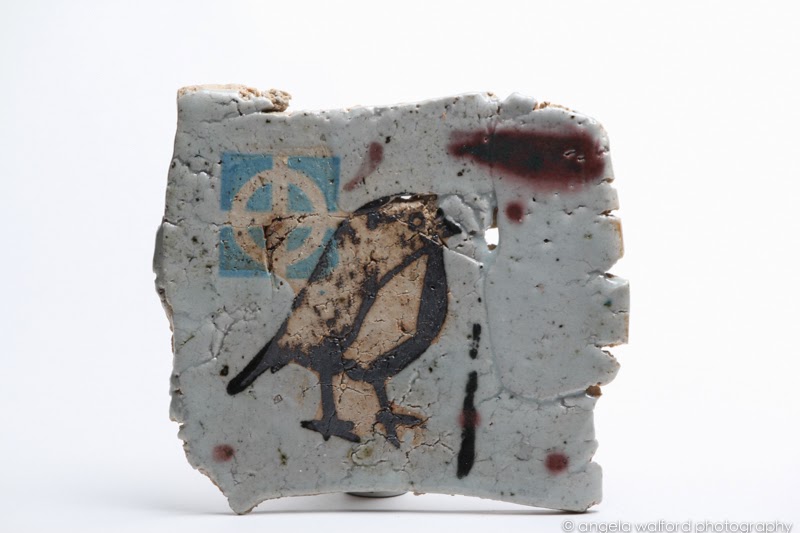 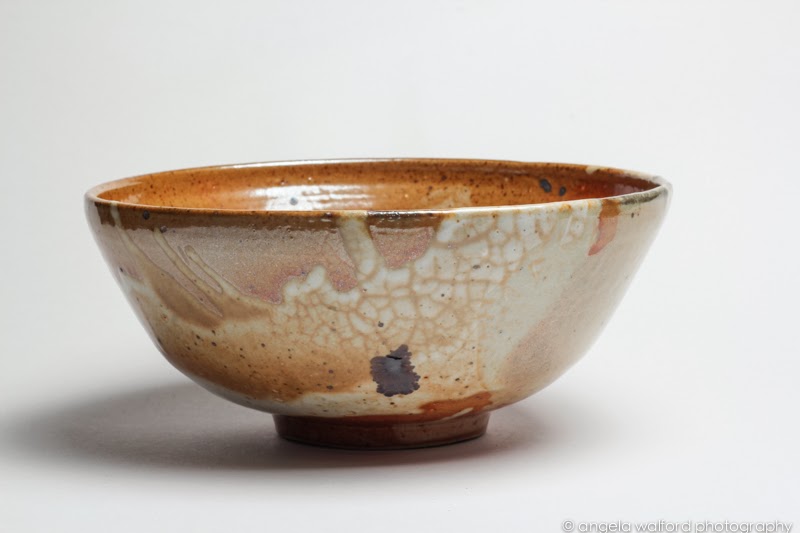 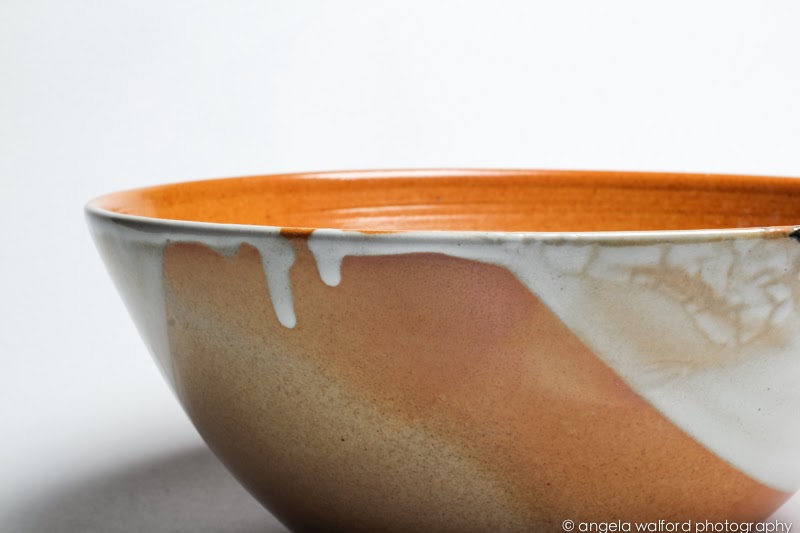 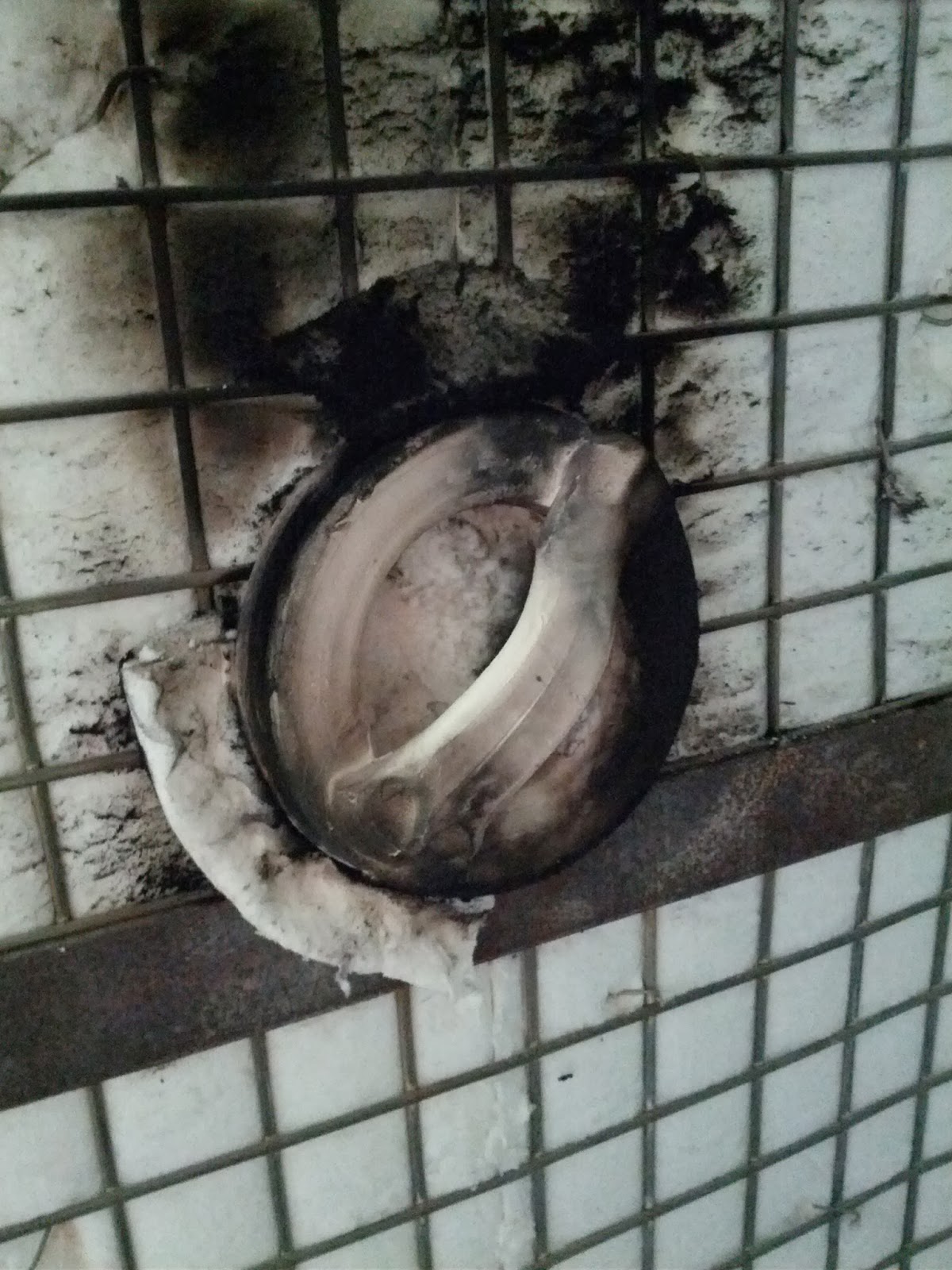 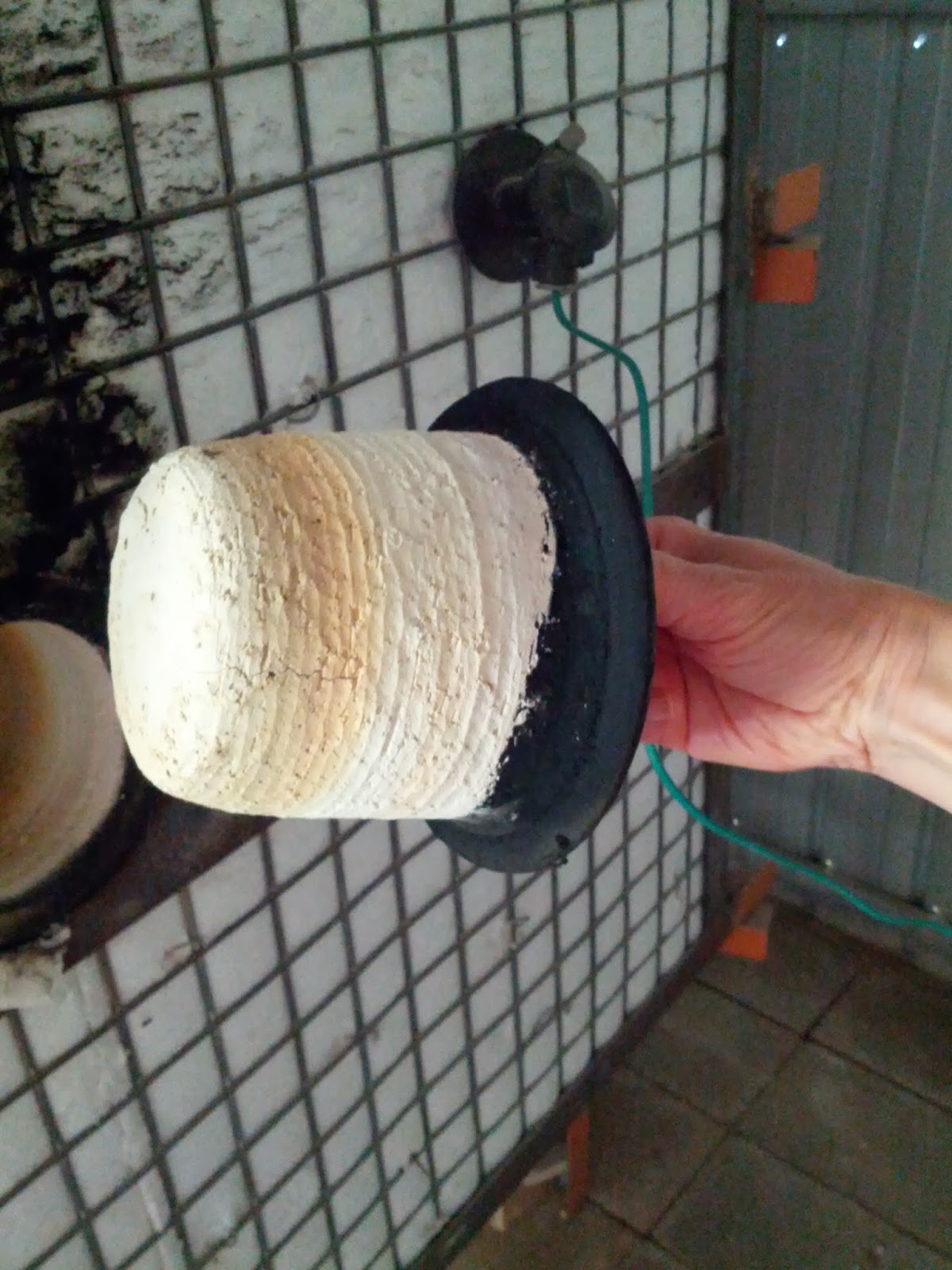 I did send a verbal sorry to the neighbours about the smoke,
I would normally be loading some wood later on in the day and the smoke is barely noticeable, so maybe the wood was very fresh? anyhoo I ended up opening the dampers to deter so much smoke. notes for next firing, start later and stoke later that way aiming for some more carbon in the work. There is a notable difference with this clay body too TMK is a porcelainous stoneware and the results are very smooth and silky, it looks like there is barely a touch of iron on that body so even though it is lovely to throw with I prefer a bit more iron in the body and will continue to use SWE and LGH for those results. 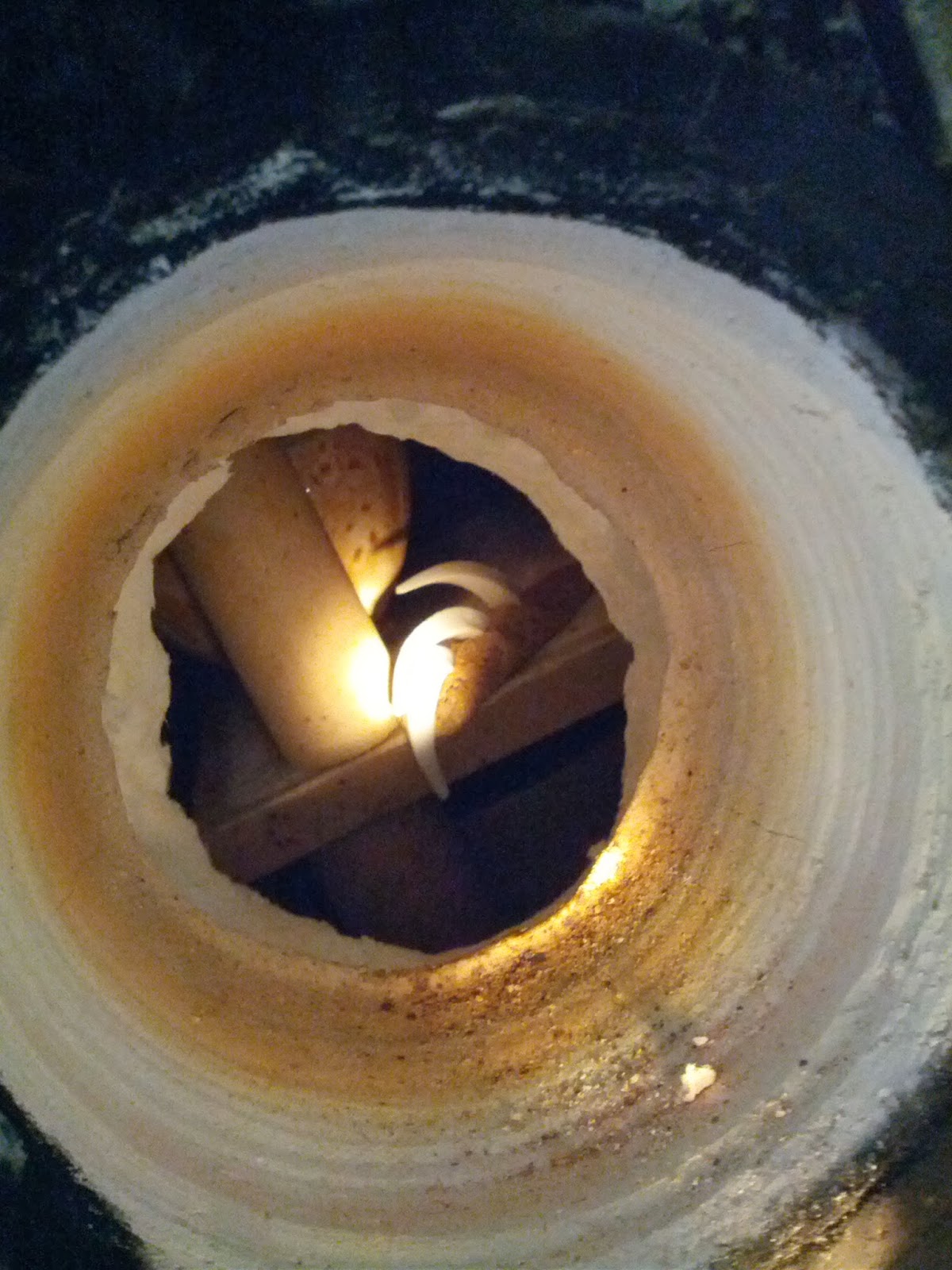 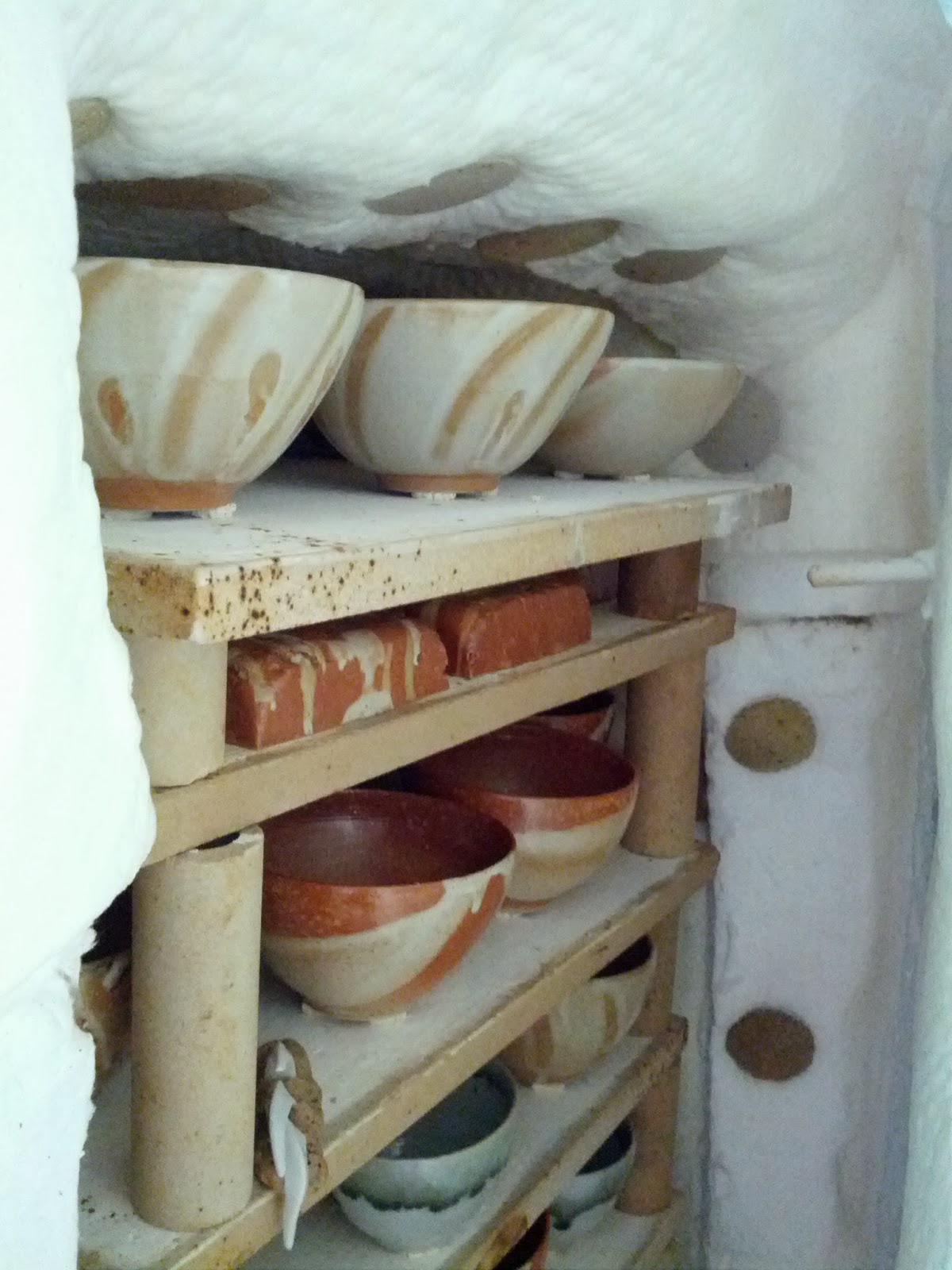 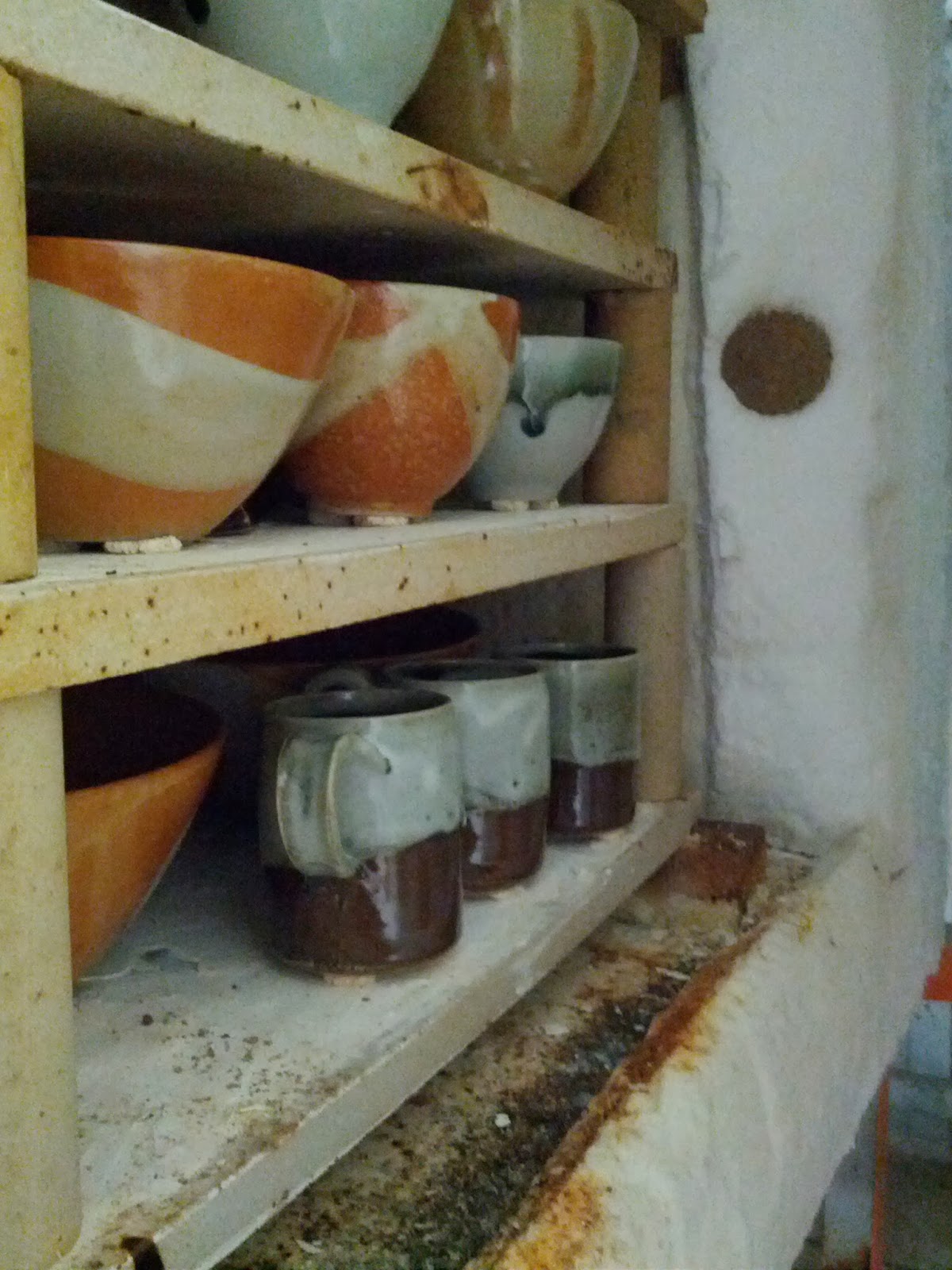 A peak in just as I cracked the kiln and a nice thing as big sis was there to open the kiln with me and grab the pots as I unloaded. Anyhoo off to market with some new pots, the new market in town Flinders Street Market is turning out to be quite a surprise and it can only get better, I'm there Sat Mar 29 and Stirling Market Sun Mar 23, hope to see you!

A few days away in another much warmer state, what could be better! I started searching for galleries before heading up to the the coast of... 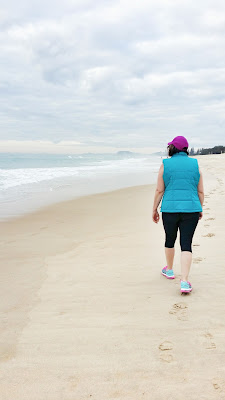 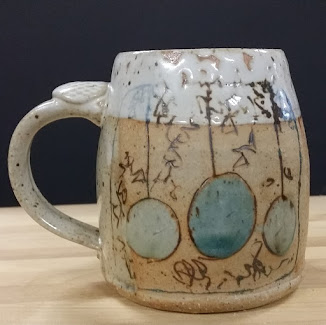